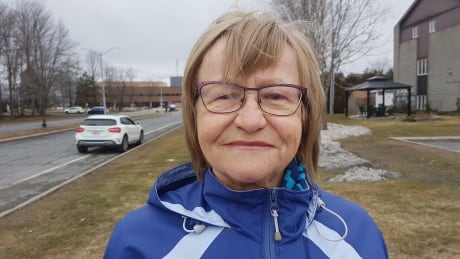 Although rocked by news that a doctor at their local hospital has been charged with first-degree murder, residents of the small eastern Ontario community of Hawkesbury say it won’t deter them from seeking treatment where he’d been practising. “Everybody’s talking about it,” one resident told CBC News.