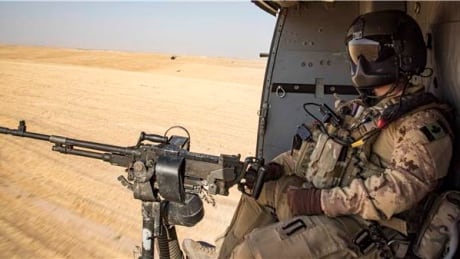 The Canadian military will remain involved in the hunt for the remnants of the ISIS terror group for another year. The Liberal government has announced it will extend the capacity-building and assistance mission known as Operation Impact. The move to stay in the region comes three and a half years after the battlefield defeat of ISIS.