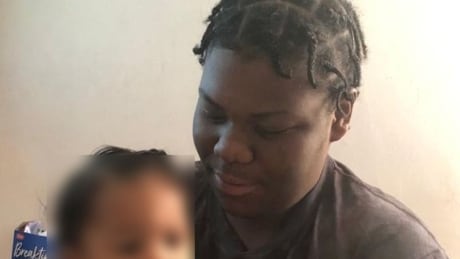 Dave Bosveld says his 17-year-old godson was driving near Don Mills Road and Finch Avenue on March 31 when vehicles started ramming his car and boxing him in. The teen was dragged from the car and handcuffed by undercover officers from Peel and Toronto. Except the teenager wasn’t who police thought they were arresting.