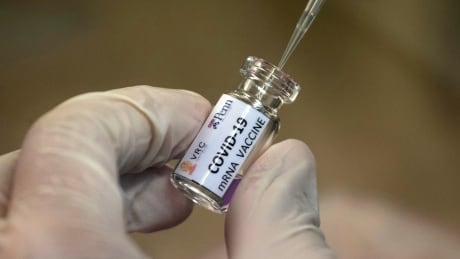 On this week’s show: Health Minister Patty Hajdu weighs in on the current state of the pandemic and the prospect of vaccine passports. Former Supreme Court justice Louise Arbour discusses her role in a new independent review into sexual misconduct in the military. Plus — a special report on the 2011 election, 10 years later; a debate over whether Canada should issue vaccine passports; and an interview with incoming High Commissioner to the U.K. Ralph Goodale.