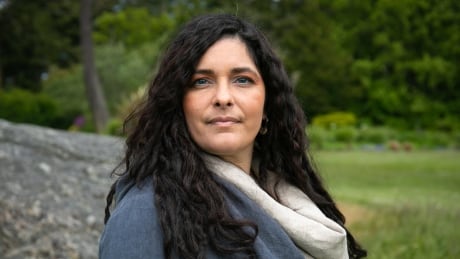 The stories of Department of National Defence civilians who’ve experienced misconduct at work have been largely overshadowed by the crisis within the military. CBC News has examined the case of one woman who claimed racial discrimination and sexual harassment — including an instance of her tugboat captain mooning the crew — and whose complaints were largely dismissed.