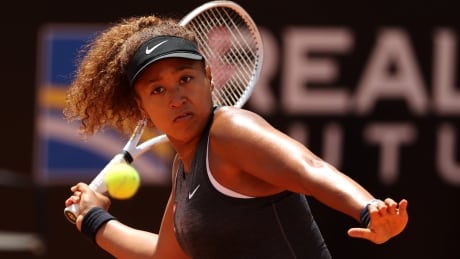 Tennis star Naomi Osaka says she is not going to speak to the media during the upcoming French Open. The world’s highest-earning female athlete wrote in a Twitter post Wednesday that she hopes the “considerable amount that I get fined for this will go towards a mental health charity.”