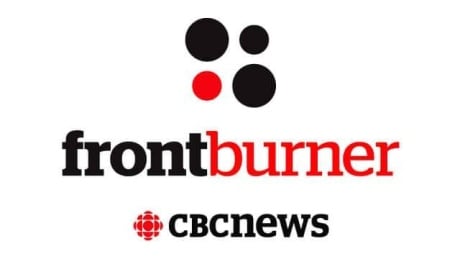 Filmmaker and activist Avi Lewis has just announced he’ll be running to be an NDP MP in the next federal election. He speaks to Jayme about why he’s decided to enter the political ring, and whether the NDP — and Canadians — are ready for his ambitious vision of a Green New Deal.