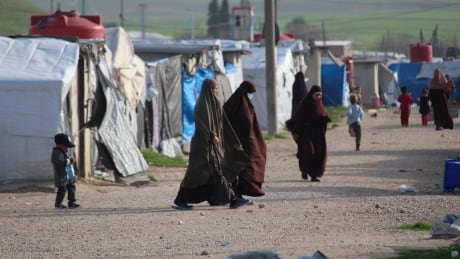 The apparent ease with which a former U.S. diplomat convinced the Syrian Kurds to investigate and release a Canadian woman he helped — with no clear evidence that other detainees were being offered the same — has fuelled concern among those who say Canada is abandoning its obligations under humanitarian law to family members of ISIS militants.