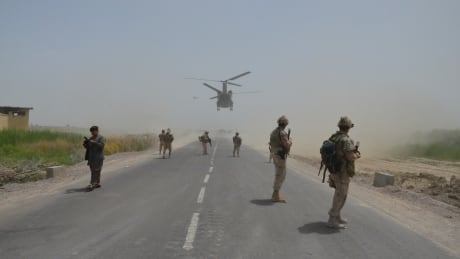 The Taliban did something last weekend they’ve been unable to do for nearly two decades. They captured a key district on the edge of Kandahar City — a region many Canadian soldiers gave their lives to defend. The event was greeted with a mixture of dismay, sadness and resignation by the ordinary troops who fought there.