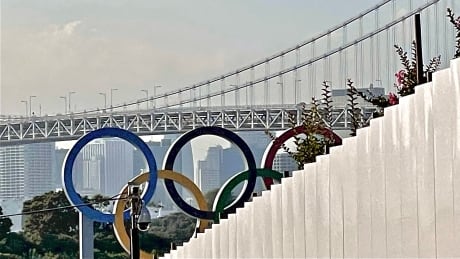 It’s been a little less than 24 hours on the ground in Tokyo and it’s abundantly clear a large majority of people in Japan don’t want the Olympics. That shouldn’t be a surprise as poll after poll throughout the past year showed an overwhelming number of people here didn’t want the Games.